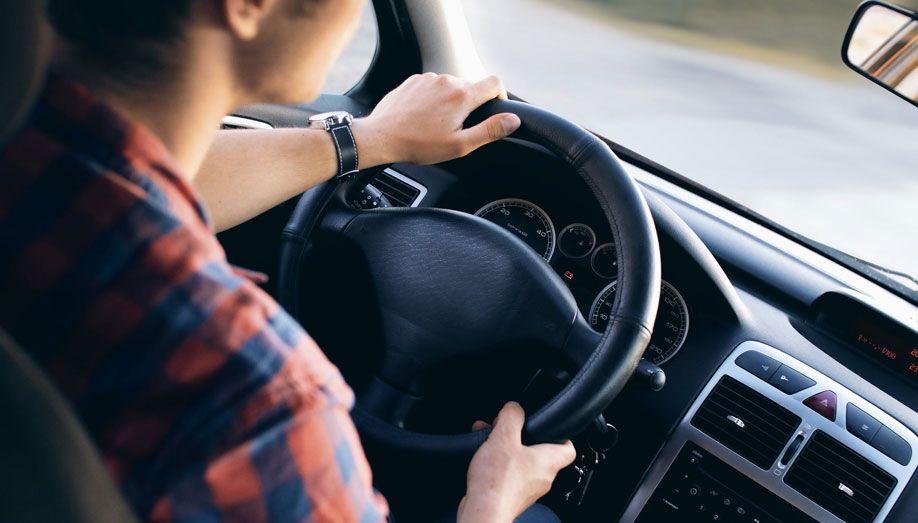 Every engine has a maximum RPM. Though max RPM can be increased by tuning and otherwise modifying the engine, there will always be a point where the engine is unable to turn faster without damaging itself.

Ultimately, there are a few factors that limit your engine’s max RPM. These include air flow, engine displacement, and the bore and stroke of the pistons.

Engines rely on a series of minor explosions to provide the propulsion that pushes them forward. Explosions require ignition, fuel, and air, like any fire. Many people add a cold air intake or hood scoop in order to increase the air flow to the engine so that they can get more propulsion per each explosion, but ultimately air flow can only be increased so much, and the air available will create a limitation on air flow.

When we refer to engines in “liters,” we’re referring to the total volume of the cylinders of the engine. Ultimately, the engine’s displacement becomes a limiting factor in max RPM. More displacement creates more torque and power.

The pistons have four stages they need to hit – induction, compression, combustion, and exhaust, and that requires time. Admittedly the time it requires is minimal, but it does become a limiting factor.

Modern engines are outfitted with rev limiters in order to make it more difficult to over-rev your vehicle and damage the engine. You really only need to worry about over-revving if you’re into classic cars or like to tune your car to drive it to next level performance. You can install rev limiters in older cars or buy ones that can be customized for your new tuned max RPM as well.

Most rev limiters are “fuel control” limiters. Essentially, they take the fuel away from your car, forcing it to slow down. The other type of rev limiter are spark control limiters. They function by taking away the other thing you need for combustion: The spark. The problem with spark control limiters is that fuel is still injected into your engine’s cylinder; the fuel is just not getting burned. That fuel is still going to end up somewhere, and where it ends up is kinda a whole separate fun issue you’ll have to sort out after your engine decides to slow itself down.

Unfortunately, If you have a manual transmission vehicle and shift poorly, it doesn’t matter if you have a rev limiter installed. If you’re downshifting early, even cutting power won’t necessarily prevent your engine from rotating much faster than its acceptable range. Most often, over-revving occurs not because of a deliberate attempt to push a vehicle, but rather as a result of missing a gear while shifting.

When a manual car accidentally downshifts, a rev limiter will not be able to react quickly enough to prevent the engine from over-revving. This is what’s referred to as a “mechanical over-rev,” and even though it’s only a momentary mistake, it can have long-term devastating consequences for the engine.

The first thing most people notice is the sound. The car will immediately make a horrifying sound as it is thrown into an uncomfortably high RPM. This sound is a warning alarm letting you know that something has gone seriously wrong.

The best way to avoid over-revving if you are driving a manual transmission car and realize that you have under-shifted is to jam the clutch pedal in. When your clutch is depressed in a manual car it prevents the wheels from being connected to the engine.

Over-revving can cause serious harm to your engine, even in the few seconds it takes to realize that you meant to shift to fourth gear but wound up in second instead. The good and bad news is that if you seriously damage something you’ll know it almost instantly.

Over-revving can cause damage to your valve train by causing a valve to stay open for too long. This leads to valve float. Valve float occurs when a valve is stuck in between open and closed. This will cause an immediate loss of power. Valve float is the only one of these problems that can be ‘quiet’ and cause problems later, but you’ll be able to tell by either the engine misfiring or losing power at higher speeds. To fix valve float you just need to replace the springs, which is a great thing to do as part of routine maintenance anyway.

The connecting rod is a solid piece of metal, with the pistons and cylinders above, and the crankshaft below. No matter which way you toss your connecting rod it’s going to take a lot of important stuff out with it, and it’s going to throw your engine out of sync. The only reason the thousands and thousands of mini explosions that occur in your engine don’t destroy your car is a perfectly timed series of actions that contain and utilize every bit of power from those explosions.

If one thing falls out of choreography though, it doesn’t take more than a second for the entire routine to be ruined.

Out of all the damage that over-revving can cause, this maybe makes the most sense. Your clutch literally connects the wheels of your car to your engine. It’s the part of the car that’s going to take the most direct damage when the RPM’s are significantly greater than what the safe max output is rated as.

The clutch only works because of friction, but too much friction creates a lot of heat and tension in between the clutch plate and flywheel.